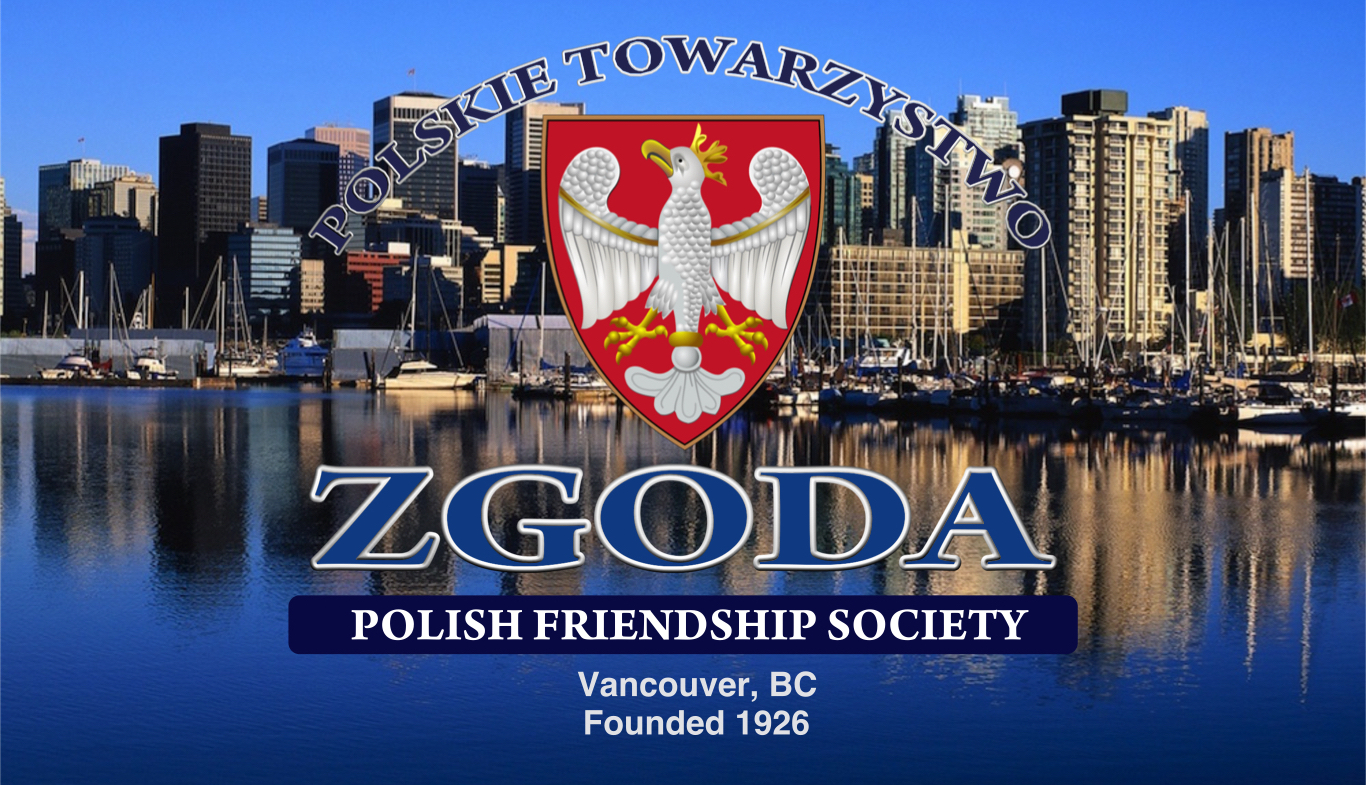 Polish Friendship ZGODA Society was established on the29th of September in 1926.  Seven friends started the Society in Vancouver to maintain the Polish heritage, preserve the Polish language, and help new polish immigrants.

The “Dom Polski” began building in 1956 – 1959.  The facility was engineered by Roman Zurowski the architect.  Roman Zurowski was the President of the Polish Friendship “Zgoda” Society from 1956 – 1960.

The first significant wave of Poles arrived in British Columbia early this century, although they came directly from Japan not Poland.  They had been serving with the Russian Armed Forces and taken prisoner by the Japanese in the Russo-Japanese War of 1904.  Most of them were economic immigrants who didn’t want to return to Poland as it was occupied by the Russians. Instead, they settled on farms in the Lower Mainland and on Vancouver Island, or got jobs as railway workers.

Combined with a small number of immigrants who arrived in the late 1800s, there were about 1300 Poles scattered around the province in 1921.

The Society’s mission has not changed since its early days.  The Society helps members and their families, immigrants and other polish organizations located in Lower Mainland.

As residents of Vancouver, we are privileged to be a part of such a socially and ethnically diverse community which generates and amplifies the existence of different nationalities.  By showcasing our Polish culture and traditions, as well as inviting different nationalities to present their cultures and tradition, we are creating a venue that allows us to celebrate our differences locally, nationally and internationally.

There is a need to have a greater understanding of contributions made by Polish Canadians to the Canadian Society and to promote these contributions, heritage, and culture to our fellow Canadians.

The Society’s main objectives are:

1. To present our cultural identity.

2. To build trust and mutual confidence.

We are proud to celebrate this year as the 95th Anniversary of the Polish Friendship “Zgoda” Society. 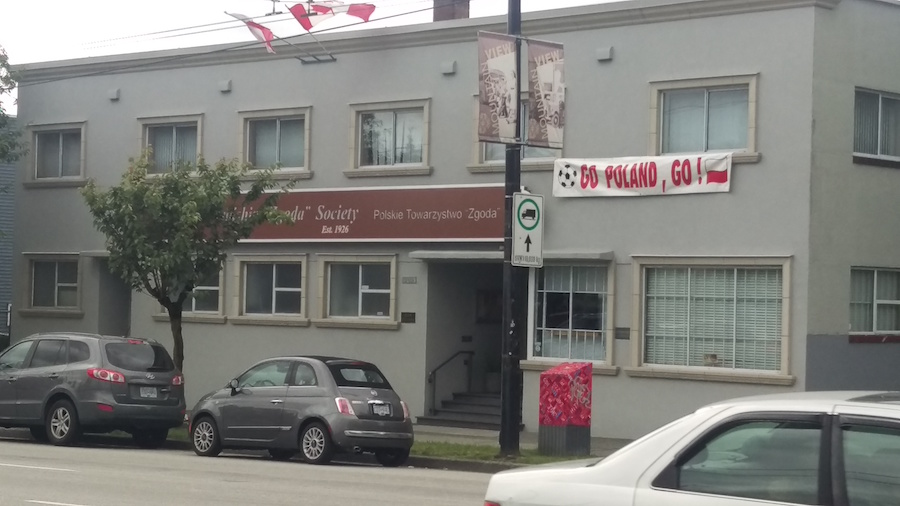 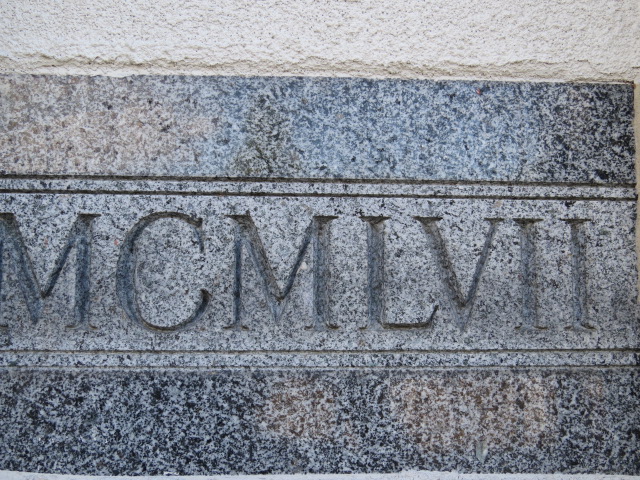 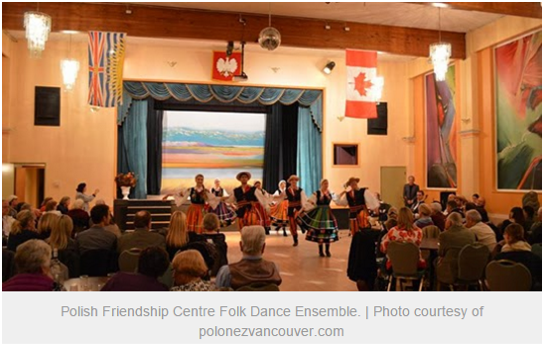 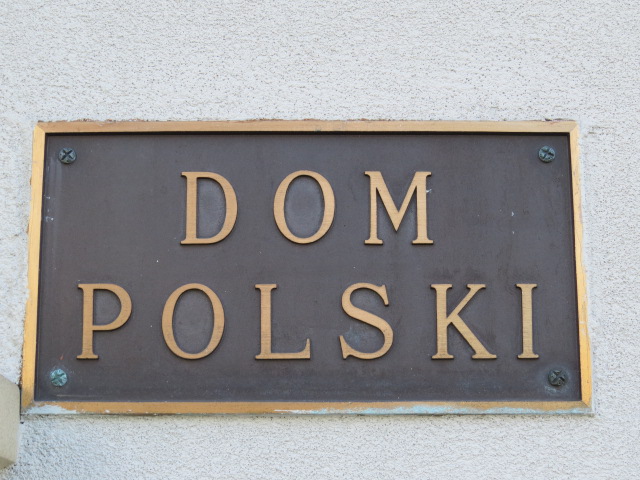